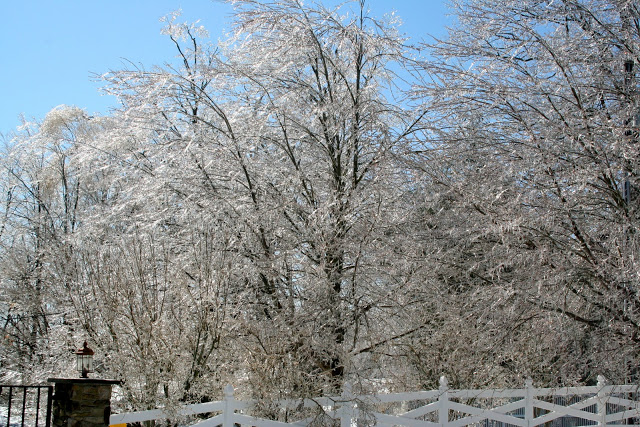 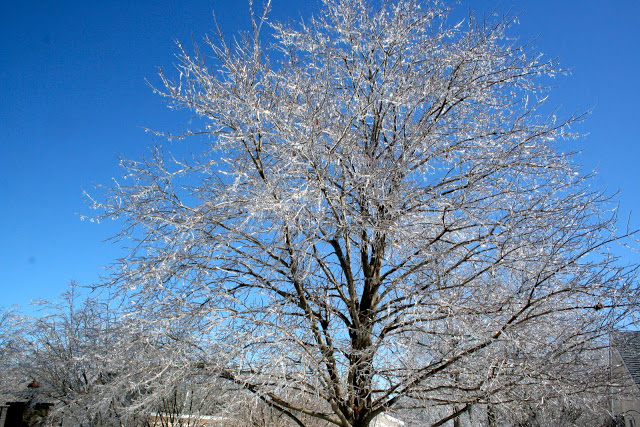 The last few days have really been cold and miserable.  We’ve had a little snow, which is fine because that’s just the way it goes in January.  The part I don’t like is the wind and the ice storm that we were graced with a few days ago and the below zero temperatures.

Yesterday we thought it would be nice for the horses to go out a little later than usual because it was -5 and windy.  Did they appreciate the thought? Apparently not, getting to the barn at 8 instead of 6:30 they were slightly annoyed to say the least. Blue and Grady had grabbed everything on their doors, halters, lead ropes etc. and threw them in the aisle to show their displeasure.  The service from their humans left a much to be desired. They were fed and let out.  By the end of the day they had consumed three bales of hay and practically rushed the gate to be brought in.  Sometimes the humans do know best!

It seems to be warming up a little though.  This morning when I brought the dogs to the groomers it was way up to 9 degrees.  Honestly, I can’t wait for the rain and warmer temps tomorrow.