The month of March hasn’t been one of my favorite months.  We had three Nor’easter’s in ten days and then another one the following weekend.  Tons of snow and wind and three more of my neighbor’s trees came down into my yard breaking the fence to make it even more special.  Spring has officially arrived, or so it says on the calendar.  The temperatures are warming up and the snow is almost completely melted.  There are some buds on the trees and sprouts of early Spring bulbs.

There’s not much going on with the horses, we’re all just waiting for the warmer weather and they’re waiting for more than a few patches of grass to appear.  They are as bored as we are.


Mr. Blue had a birthday yesterday, March 29th, he turned 21 .  Happy Birthday Blue! He’s always been our Mr. Cool and he still is, but it seems since he’s taken on the responsibility of being “Leader of the Pack” he has moments of being Mr. Grumpy old man.  Blue likes to push everyone off the hay now and has claimed Rosie as his harem of one.  She actually listens to him and hangs with him most of the day.


Here are some pictures of The Month of March, mainly so I can remember how miserable it was and to remind me not to complain in the summer when the temperatures soar… 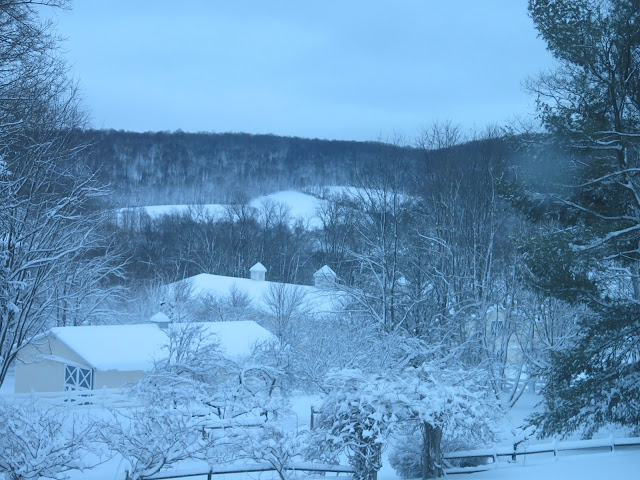 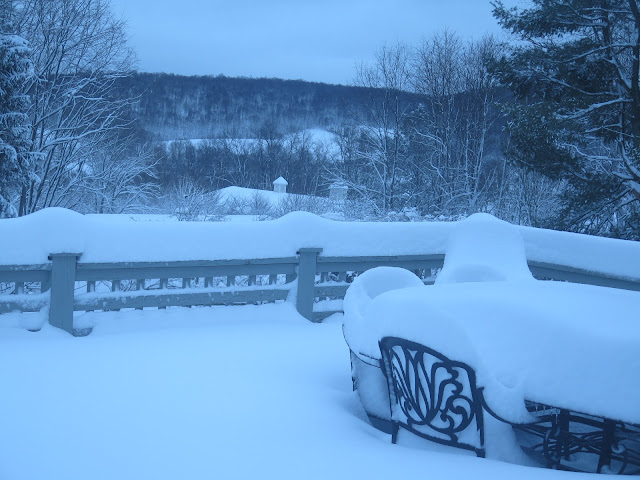 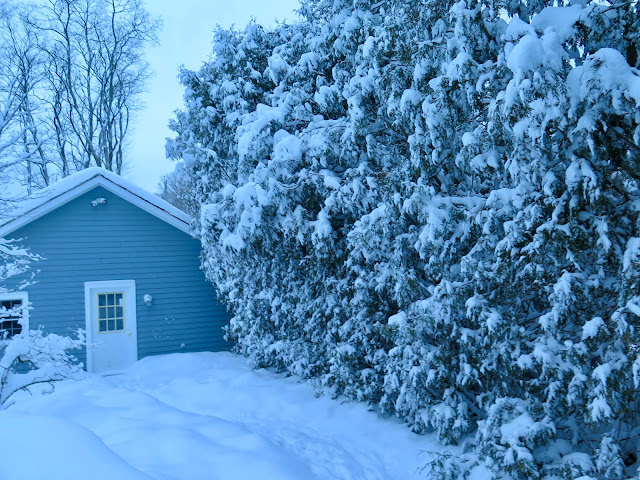 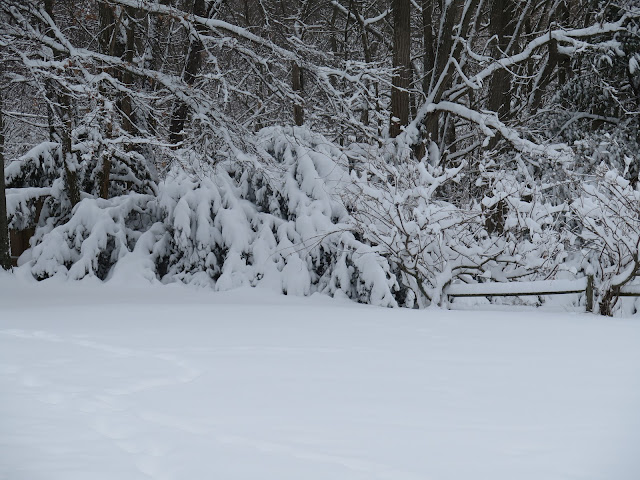 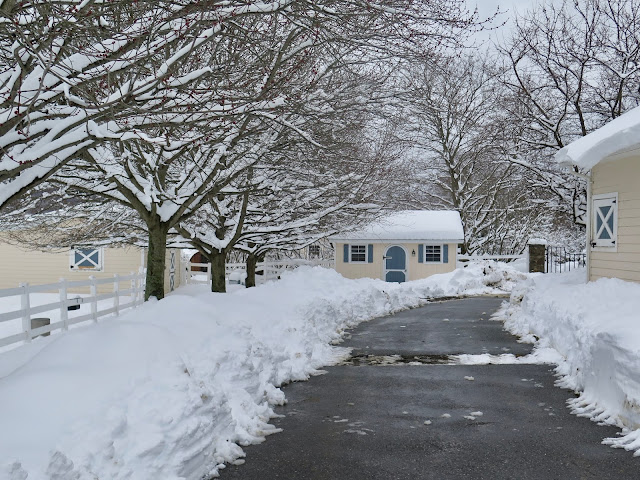 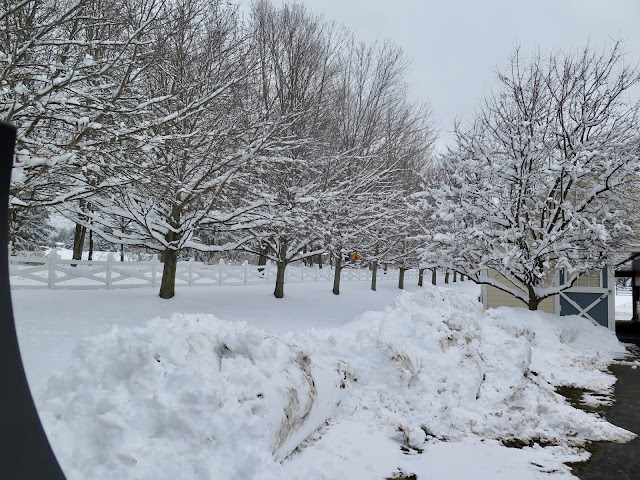 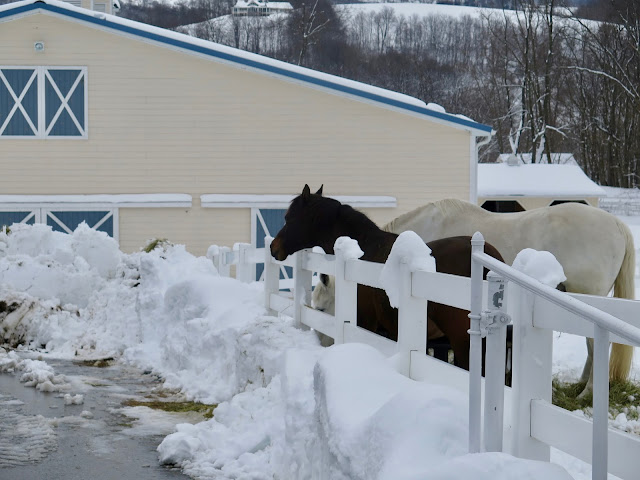 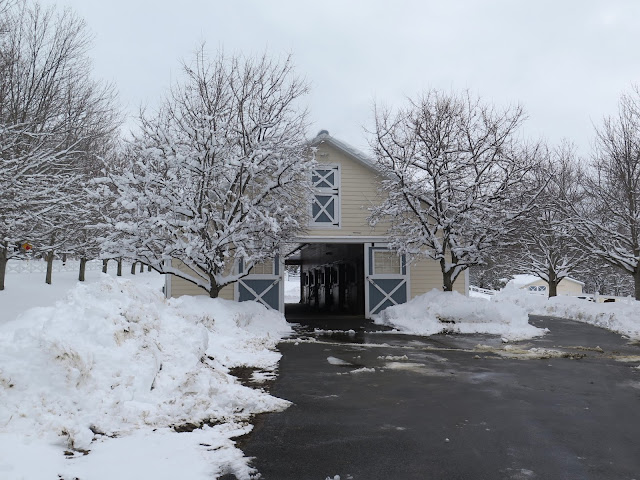 Quote for Today
You never appreciate Spring till you’ve been through a tough winter.